Nicknamed the Nature Isle of the Caribbean, Dominica, officially named the Commonwealth of Dominica, is known for its natural environment and offerings of eco-tourism. The island has lush mountainous rainforests, and it is the home of many rare plants, animals, and bird species. Dominica is also known for its 365 rivers, and its collection of hot water springs and waterfalls. The people speak French-Creole due to its history of English and French colonisation. Come to Dominica, the Nature Isle. 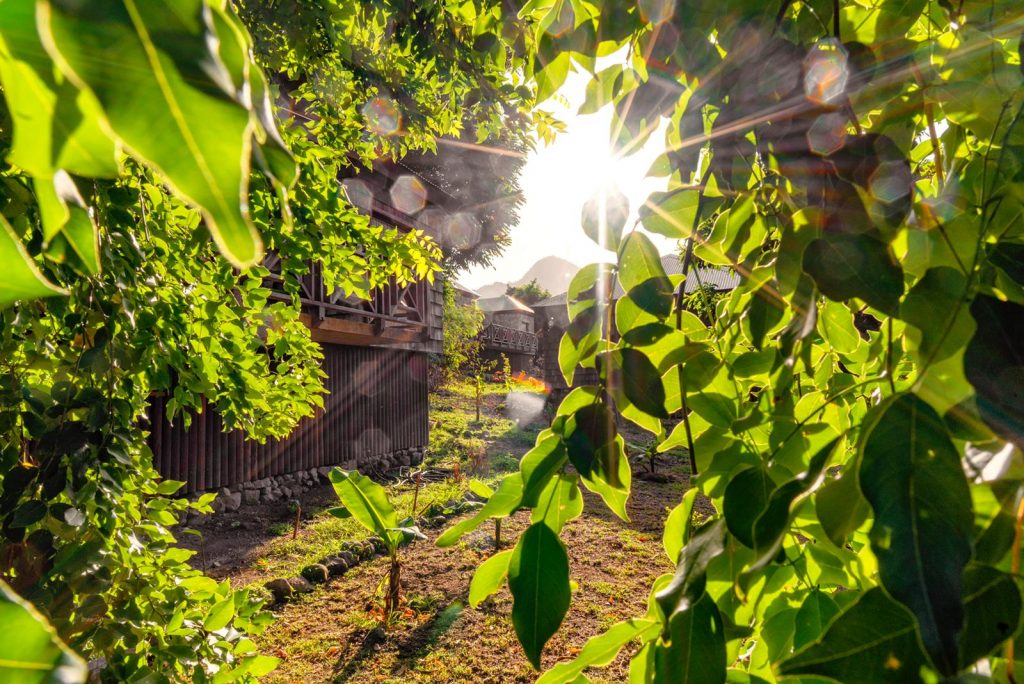 About Dominica Citizenship by Investment

Benefits of investing in Dominica

Visa-free travel to over 115 countries around the world including the entire European Union, Switzerland, UK, Singapore, Russia, Brazil, and Hong Kong.

No Residency or travel requirements as condition for citizenship

Citizenship for life that is inheritable

No taxes for non-residents

Applicants will be required to confirm one of the following investment options.

Requirements Of Dominica Citizenship By Investment

To obtain citizenship of Dominica, you don’t need to speak the language and there are also no obligations to live in the country. The main applicant must demonstrate that he/she is:

Age of 18 and older and in good health

Good character with no criminal record

Proof of source of funds

The Dominica Economic Diversification Fund (EDF) finances public and private sector projects in the country in an effort to increase national development and support the island’s social progress and financial security. Public sector projects identified for financing by the fund include renovating the local hospital, building new schools, constructing a national sports stadium, and promoting the Island of Dominica offshore industry. Private sector projects financed by the fund primarily focus on advancing the nation’s information technology, tourism, and agricultural sectors.

Candidates applying under the government donation option must agree to pay the total amount specified by the program within 30 days of receiving an Approval in Principle letter from the Citizenship by Investment Unit (CBIU).

As the nature isle, Dominica has a thriving and award winning eco-tourism product. Businessmen and women from around the world have been strategically investing in luxury resorts and other real estate options and so the sector has grown a lot over the past few years. Under the Real Estate investment option, an applicant must buy approved real estate in the country for at least US$200,000 and maintain ownership for a minimum of three years. If the applicant maintains ownership for five years, they are eligible to re-sell the property under the Citizenship by Investment Program. 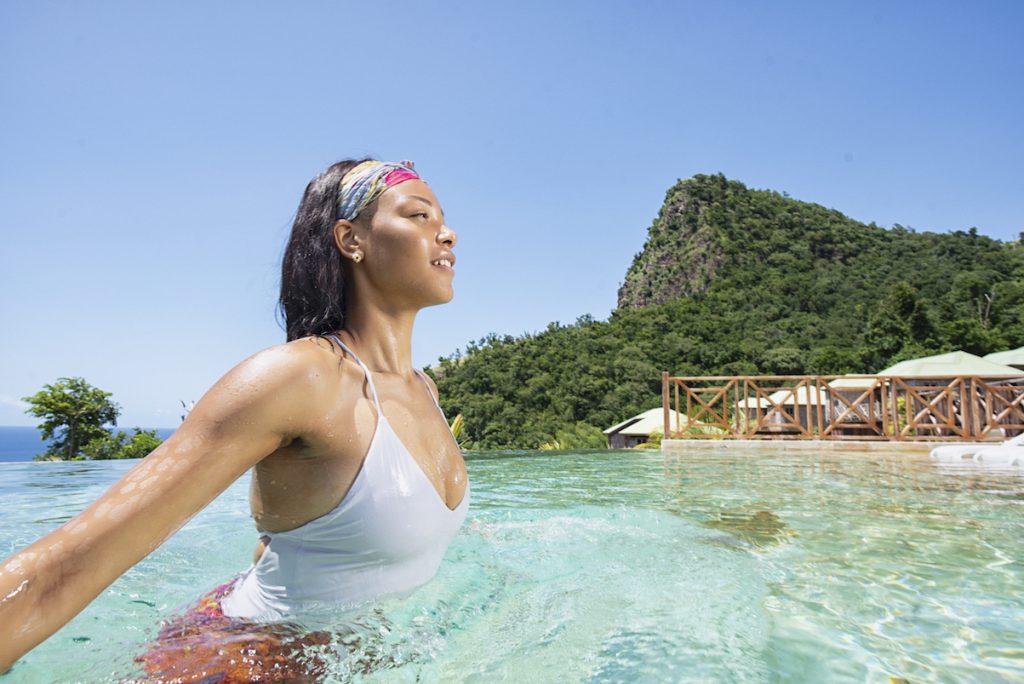 Jungle Bay is recognized as one of the Caribbean’s most successful adventure resorts.

Steps to Commonwealth of Dominica Passport

Confirm your investment option with us, an Authorized Agent of the Caribbean economic citizenship program.

Conduct an initial inquiry as part of the regulatory process

Government application form is completed and supporting documents obtained to submit to the approving body for processing.

Upon receiving a new citizenship by investment Dominica file, it takes the Government approximately 60 to 90 days to fully process the application and complete the necessary due diligence procedures.

After clearing due diligence, the client will be issued a CBIU Letter of Approval in Principle and must now make the prescribed investment by either completing the purchase of approved real estate or wiring the relevant financial donation to the Government.

Once the CBIU verifies that the appropriate investment has been actualized in its entirety, a signed and notarized Oath of Allegiance will be submitted to the Ministry of Foreign Affairs, Immigration and Labour.

Upon approval by the Prime Minister of Dominica, the client will be promptly issued a Certificate of Naturalization and will receive a Dominica passport within seven days.

Our experienced team members are here to assist in securing your dream investment.

Fill in your details and we will be in contact with your shortly. 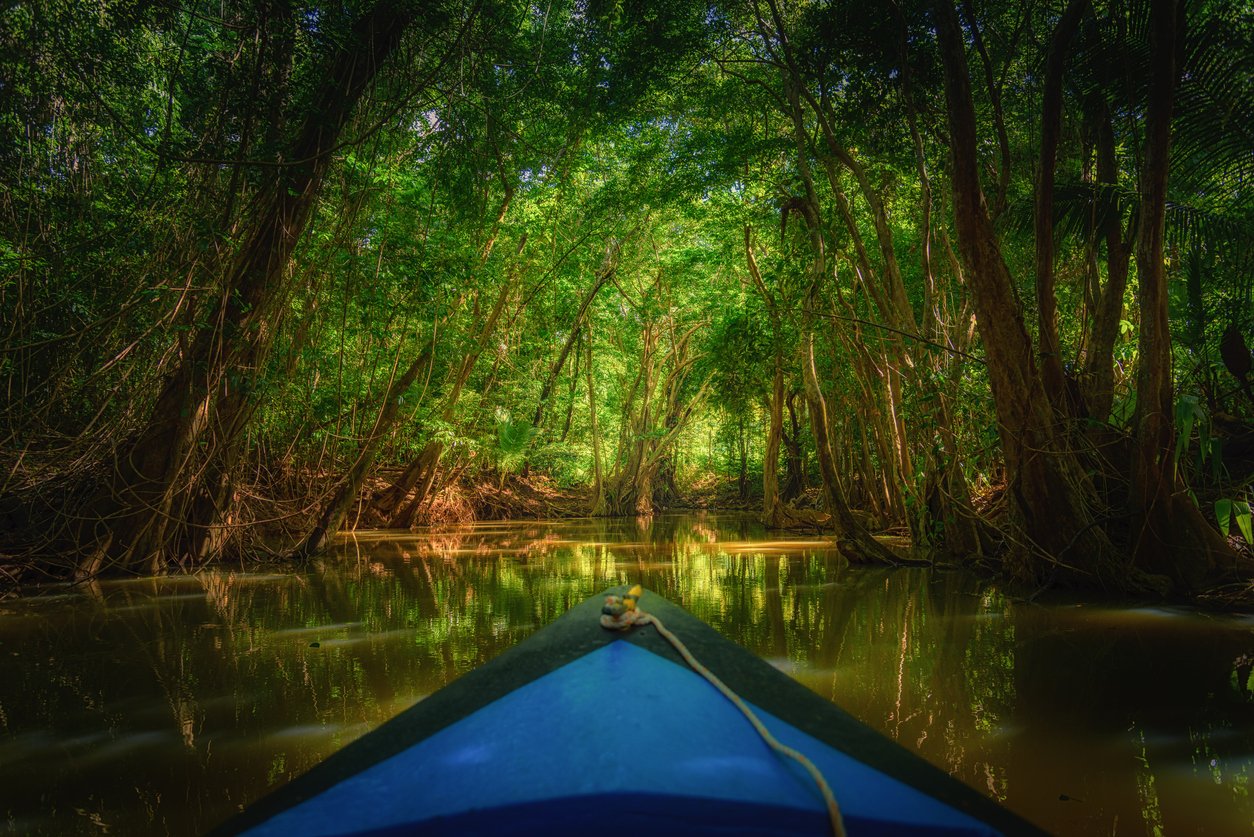 Requirements of
Dominica Citizenship By Investment

To obtain citizenship of Dominica, you don’t need to speak the language and there are also no obligations to live in the country. The main applicant must demonstrate that he/she is:

Age of 18 and older and in good health

Good character with no criminal record

Proof of source of funds

In your application you may also include:

A spouse of the main applicant

Children of the main applicant under the age of 18

Parents or grandparents over 55 years old

Fill in your details and one of our experienced team members will contact you shortly.