Goin’ on –Welcome or How are you?

Named after the patron saint of all travellers, St. Christopher, the twin island state of St. Kitts (originally Saint Christopher) and Nevis, has unsurpassed views and deep histories. St. Kitts was once known as the Gibraltar of the West Indies for its domination of 18th- century colonial battles. It gave inspiration to the song, Amazing Grace, and is now home to the last railway in the Caribbean, built to transport sugar cane from plantations, and which now gives a glimpse into the region’s vast sugar production history. While preserving history, St. Kitts and Nevis is also very modern, focused on development and poised for the future. 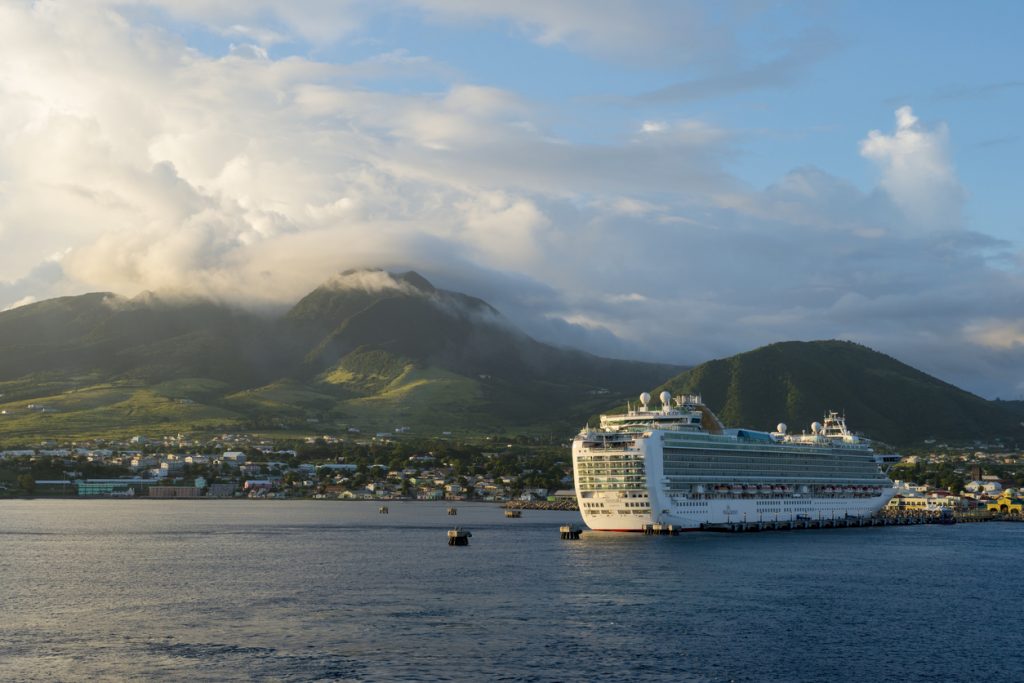 About the St. Kitts and Nevis Citizenship by Investment Program

Visa free access to over 150 countries including the UK, Ireland as well as EU Schengen territories

No Residency or travel requirements

Ability to add dependents after processing is completed

Citizenship for life that is passed on to future generations

Low tax regime including no income, inheritance or gift tax

Applicants will be required to confirm one of the following investment options.

Established in 2018, the Sustainable Growth Fund (SGF) is a government held fund that represents the ongoing advancement of St Kitts and Nevis to realise their potential as a prospering small-island nation with an accelerating economy.

Applicants may qualify for citizenship through an investment in a pre-approved real estate project, which may include hotel shares, villas, and condominium units. Applicants opting for the approved project (real estate) route must invest at least US$200,000 up to US$400,000. The property is required to be held for at least seven (7) years, in the minimum purchase, or for five (5) years for the higher purchase following the grant of citizenship before it can be re-sold. There is currently a list of projects that have been approved for the CBI programme. https://www.ciu.gov.kn/investment-options/approved-real-estate/ This list is likely to change as more projects are approved and new opportunities become available. Please check back to keep up to date.

Contact us to book an appointment with one of our agents, get a consultation and sign a client agreement.

It is required to pay the full government Due Diligence fees in advance. The required forms and documents are then prepared and sent to the CIU.

Due diligence checks and processing of application by the government. Within 90 days of the submission of an application, the CIU will notify us in writing on behalf of the applicant that the application has been approved (denied / delayed).

On approval, completing the payment for the investment is required

N.B Accelerated Application Processing (AAP) is also available. This process takes 60 days to be completed. Persons from Republic of Iraq, Republic of Yemen, and Federal Republic of Nigeria are not eligible for this option.

Our experienced team members are here to assist in securing your dream investment.

Fill in your details and we will be in contact with you shortly.

Requirements of
St. Kitts And Nevis Citizenship By Investment

To obtain citizenship of St Kitts and Nevis, you don’t need to speak the language and there are also no obligations to live in the country. The Main Applicant must demonstrate that he/she is:

In your application you may also include:

A spouse of the main applicant

Children of the main applicant up to age 18

Parents or grandparents over 55 years of age

Fill in your details and one of our experienced team members will contact you shortly.